The evolution of Home Automation 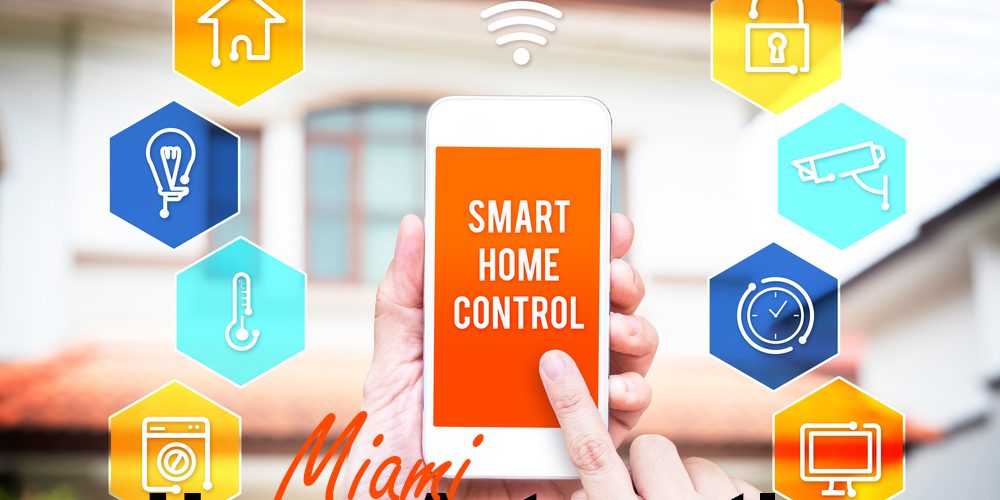 The History and evolution of Home Automation

The first home automation applications appeared in the early 1980s. They came from the miniaturization of electronic and computer systems. The development of electronic components in household products has improved performance while reducing energy consumption costs of equipment.

An approach to bring more comfort, security and user-friendliness in the management of the houses thus guided the beginnings of home automation.

But the home automation market in the early 1980s was a real fiasco, as some experts say the innovation started far too early, and the consumer was not receptive.

The home automation sector, meanwhile, has been growing steadily since 2000. Trends are optimistic for this industry, mainly due to the aging of the population and the tightening of energy consumption standards. 2 billion dollars is the potential of the American home automation market within two years.

It’s been more than 20 years since home automation innovates on the market. But it is only since the 2000s that home automation seems to be more interesting because some companies started working on smarter homes that could potentially give rise to new technologies that could attract more consumer.

It started with alarm systems, and today people are using SIRI and google assistance to power their homes and how certain things operate.

The last four years has been enthralling with a host of new gadget trying really hard to improve our lives and make it more comfortable. We are talking about artificial intelligence that can thrive how your home works just like how an OS operates your phones and computers

Today we are also looking at how Amazon and Walmart are trying to enter into our homes while delivering packages when we are not around. With an internet connected door from Amazon, a delivery process can be monitored online by the owner of the product and Amazon themselves until the delivery guy leaves your home.

What is more? The home delivery guy is vetted before he takes such a position of trust.

It saves cost for Amazon and also protects the owner the cost of losing the product to thieves.

One of the hopes on which home automation professionals rely: to make this concept the best possible support for carrying out day-to-day tasks. Since 2008, scientists and specialists have been thinking, for example, about robots guiding people on a daily basis.

The US wants to accelerate the development of home automation by supporting all existing initiatives, relaying them to the most significant number and promoting products and projects. It is why over 36 s cities of the country will be aligned to the Amazon concept.

Once again, the possibilities are endless! However, let’s avoid going overboard by multiplying the features that take the form of entirely useless gadgets. This also is the opinion that a majority of people hold about home automation:

Skepticism is one of the main reasons for the low number of houses equipped with a home automation system.

How to install smoke detectors
January 15, 2018