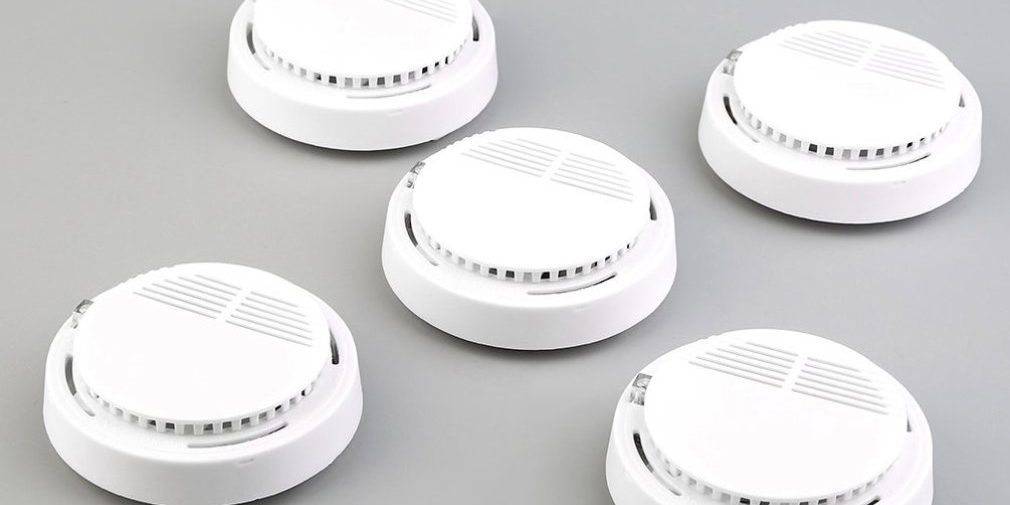 Before flaming and smoldering fires rapture any home, there is always an element of smoke involved. Some this smoke can be detected by Ionization and photoelectric smoke alarms. What constitute prevention and detection of smoke that leads to this disastrous fire can be easily analyzed here to save us some of the troubles we fear when our smoke alarms go off.

For some reason, smoke can come when two wires that were meant to stay parallel by accident meet, thereby bring about a power surge which causes smoke and quickly evaporate
to fire.

How to prevent it?

Most times we would not be at home for a very long time. At such times, it is important to switch off all of this applinaces, not only to save energy, but to prevent an electrical or kitchen incident.

To prevent this further, install smoke alarms that can easily in form neighbours or friends in that community of the possibility of a smoke brewing in a your home.

Before going out, make sure you test the fire and smoke alarm sysytems to make sure they are
working and off every gadgets as well Inform neighbours of the possibility of such an incident if you are traveling for a long time and ways to be aware of it should in case it happens.

Use a relaible Smoke alarm system

The thing about smoke alarms is that; If not properly connected, will never synchronise with other smoke alarms in other rooms when there is a smoke in a particular room.

Every technology isn’t expected to last forever, at least that is what experts say. To be able to optimise your smoke alarm system, it is advisable to change them every 10 years i.e a complete
overhaul.

It is however fine to replace certain parts after your testing every month.

The importance of smoke alarms cannot be overemphasized. We go to bed each night without a single clue as to how our night is going to end up due to unforeseen circumstances.

The assurance that something somewhere is making you are alert at every opportunity is the safest way to rest. This why smart people are now investing in smarter smoke alarms, that the cost doesn’t even
break your pocket.

How to install smoke detectors
January 15, 2018